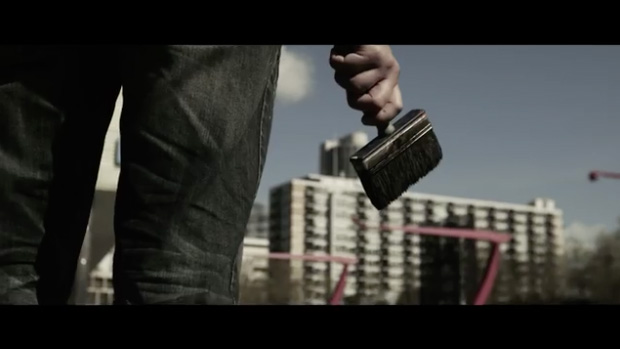 Leon Keer and his crew made an enormous 100-square-meter 3D street painting to promote the historical disaster film Pompeii. We we’re commissioned by distributor Entertainment One to make the trailer of this event. We filmed the making of the street painting and used images of the film Pompeii.