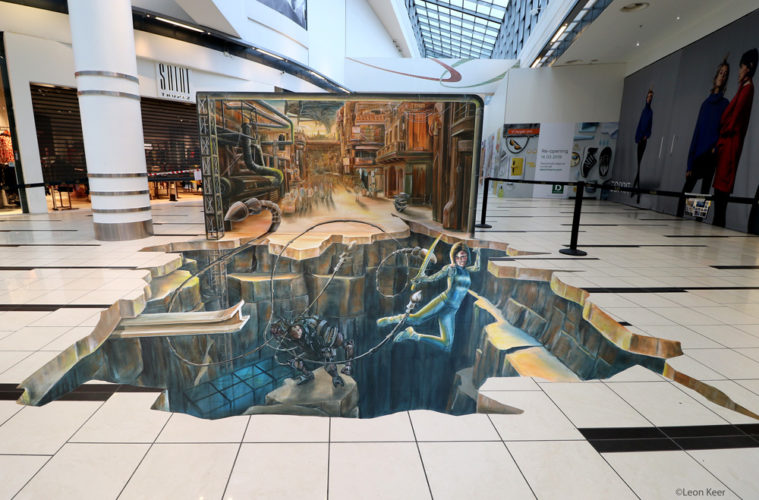 Anamorphic painting on wall and floor

Around the world with Leon Keer. Map with almost all street art locations of Leon Keer. 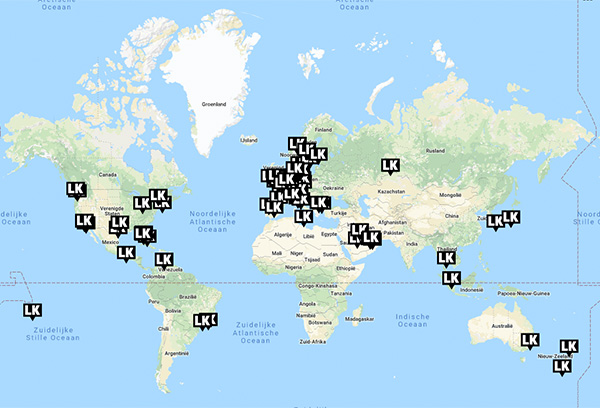