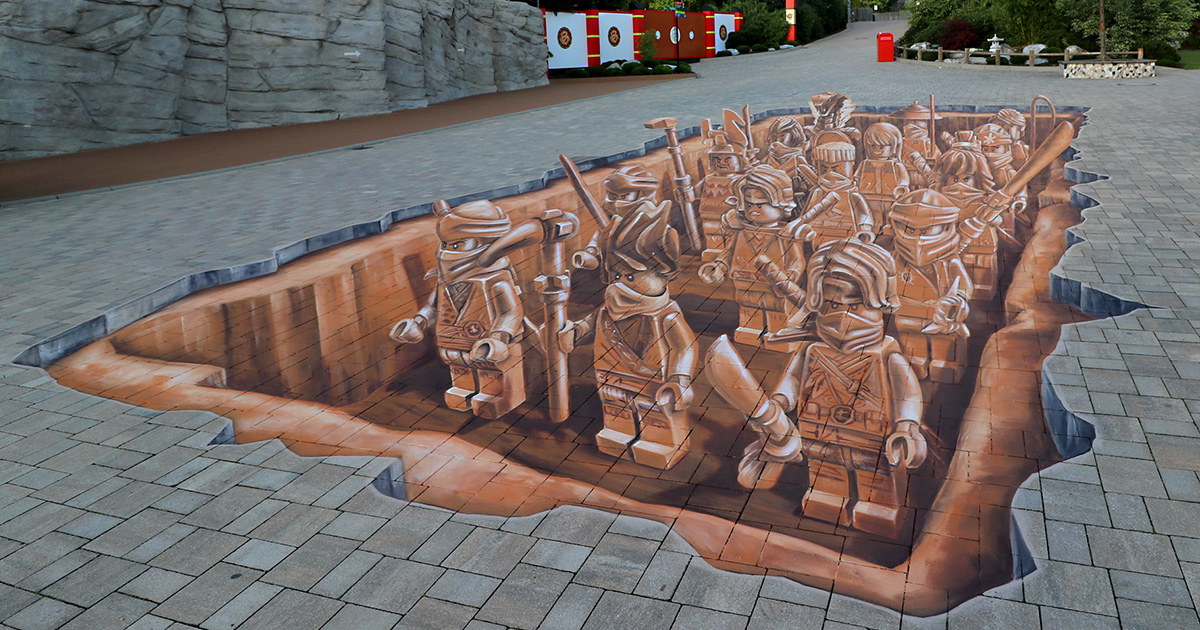 This 3d street art is inspired by the Terracotta Army of Qin Shi Huang, the first emperor of China, instead Ninjago Legoman where used as models. Size: 15 x 7 meters. 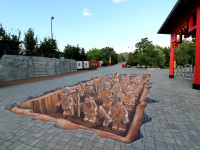 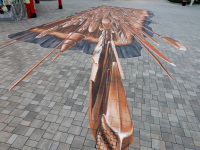 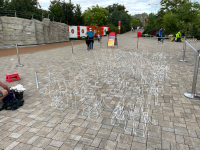 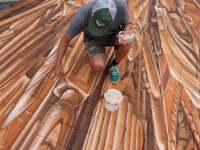 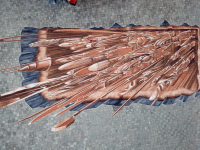 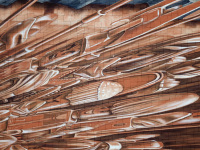 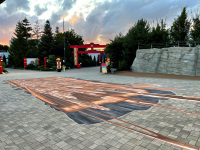 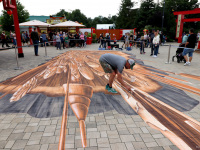 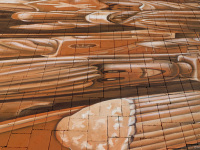 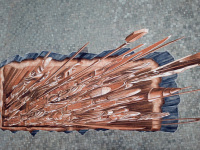 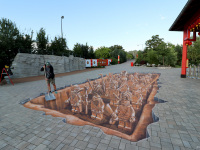 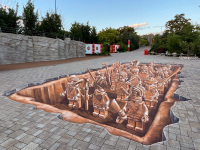 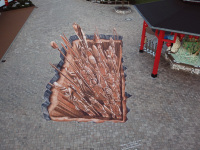 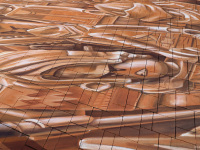 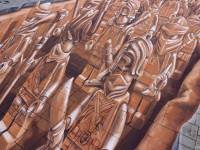 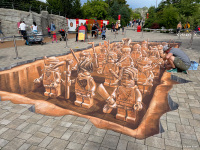